Are Migraines linked to a Candida infection?

When Candida is allowed to get out of control, it can produce 79 distinct toxins that are released into the body.


These toxins are the cause of many of the symptoms of a Candida infection, including headaches. Using a Candida treatment program can get the Candida, and the headaches, under control.

The word migraine comes from two Greek words meaning half of the skull. The throbbing of this headache is usually felt on only one side of the head. 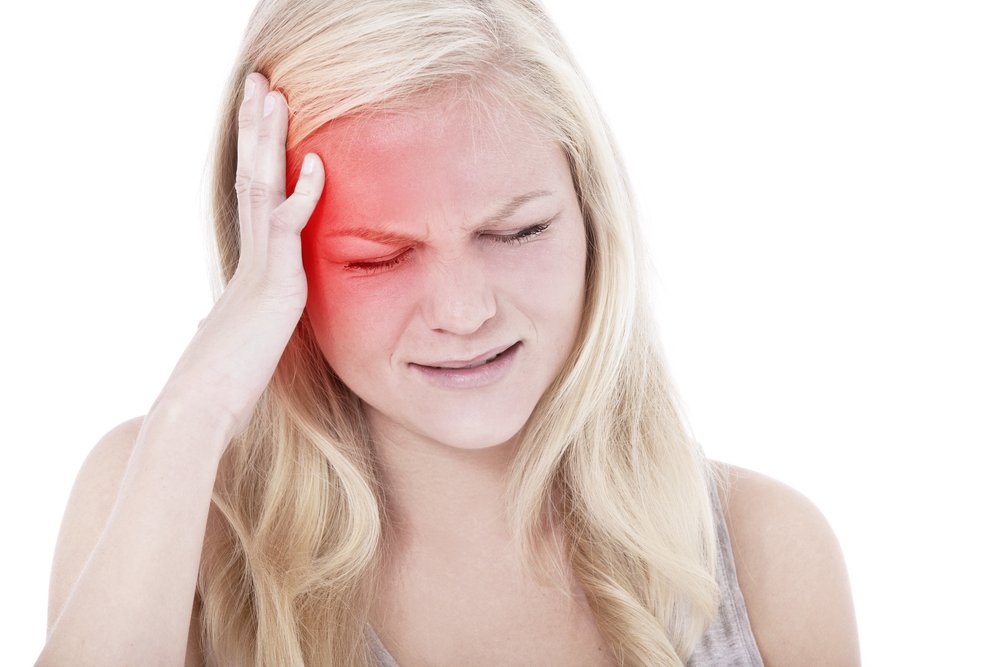 These headaches are also called a sick headache, megrim or hemicrania.

It is about three times more common in women than in men. One third of people who suffer from megrims have warning symptoms (called an aura) before the headache begins.

The aura is a group of symptoms including unusual visual disturbances, olfactory disturbances (smells), or other sensory experiences.


One of the toxins produce by Candida is acetaldehyde (as a tal' de hide). It is the toxin that is responsible for the symptoms of an alcohol hang-over.

In most cases when people experience a megrim, they will have throbbing pain on one side of their head which can spread to both sides.

One way of helping ease the attacks, and often other Candida symptoms, is to drink plenty of water.

This will help to remove the toxins more quickly from your body, and also keep you hydrated (dehydration can cause headaches). Therefore drinking 8 to 10 glasses of water will likely help the symptoms.

Migraines can be directly caused by a Candida overgrowth.  Getting rid of the Candida can also solve your headache problem.

Treating the overgrowth is covered in detail in the book "Candida Albicans - The Hidden Disease". The treatments page also discusses ways to regain control of your health.

When the treatment starts working, you may experience Candida die-off. It is also called the Herxheimer effect.

When the Candida die, they release all of their toxins at once. This may make the your headaches worse for a short time. If the symptoms are too severe, slow the treatment until the symptoms ease.

Start one of the treatment programs today and live the rest of your life headache free. 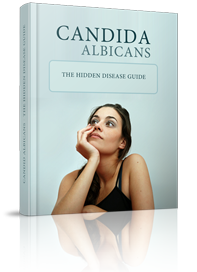 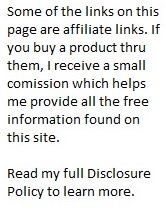